Home » News » It has sustainable fashion in cinema: Amor.Com

It has sustainable fashion in cinema: Amor.Com 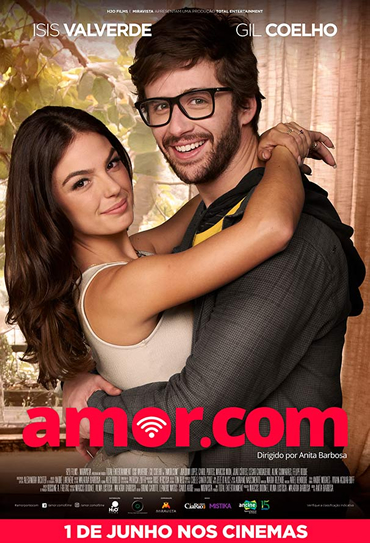 The Green Nation Collection was presented during the film Amor.com as the desire of Katrina (Isis Valverde) to bring the sustainability agenda as a real perspective on the consumption of fashion. This is a recurring subject among professionals aware that this industry causes a profound environmental impact in the world.

Marcos Didonet, creator of the Green Nation Movement and director of Total Films that produced the feature directed by Anita Barbosa, points out that the Katrina character was an opportunity for the brand Green Nation Colletion – Circular Fashion Sustainable among the people who guide fashion. “The film addresses a new behavior in relation to communication. We know that, among the influencers, there are characters like Katrina, who deepen the fashion issue and encourage a change of attitude, “he says. 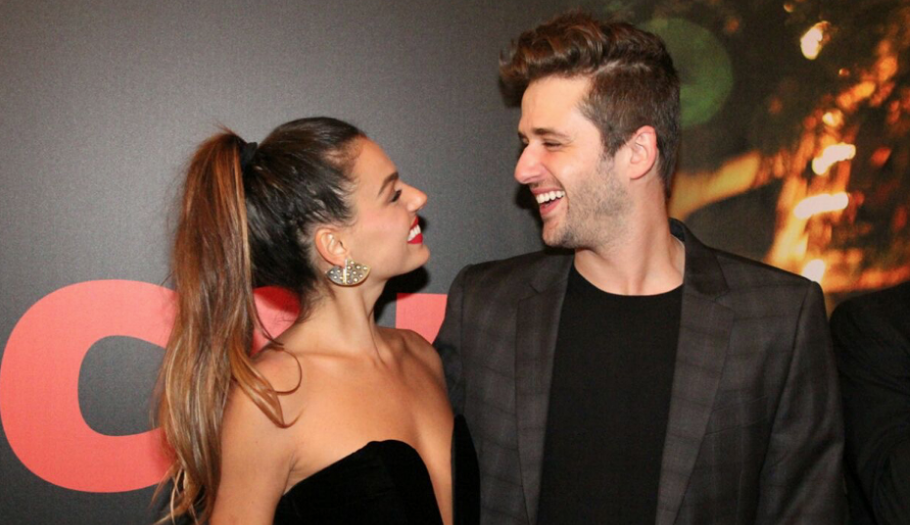 In the plot of Amor.com, Katrina and Fernando (Gil Coelho) act most of the time in the virtual world. She is the country’s most successful fashion vogue. He is also a freelance programmer. Katrina has her reputation threatened and Fernando, acting as a hacker, prevents her from falling victim to cyberbullyng. By getting emotionally involved, they begin to deal with real life. Passion and relationship bring about reflections and some conflicts that require her to take action. It is at this moment that the brand finds space in the script of the film.

The actress Isis Valverde was godmother of the Green Nation Festival 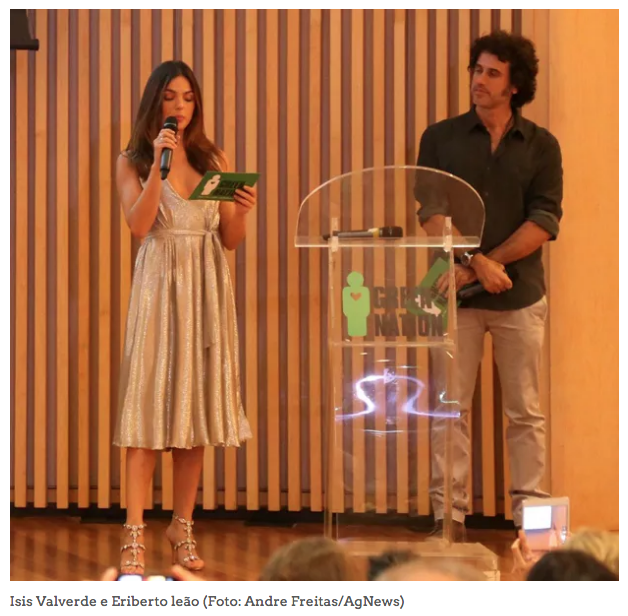 The idea of ​​a collection of recycled cotton yarn garments came at the Green Nation Festival in November 2016 at the Museu do Tomorrow and at the Pier Mauá in Rio de Janeiro. The textile and fashion councilor Geni Rodio Ribeiro was then invited to set up an area designed for sustainable fashion during the event. The space was designed by the consultant Carina Oliveira. The place called Ateliê de Moda Sustentável focused on the raw material and the production process. Geni says that to show the entire production chain (colored cotton, recycled cotton with polyester PET bottles and technological innovation in manufacturing) there was a need to present the final product, ie ready-made clothes. Thus, a collection was created by Licorice with the threads of PG Yarn and the recycled cotton fabric of Dalila Têxtil, partners of the movement. For her, “it was a work of immersion whose final stage generated a new brand: the” Green Nation Collection “. Geni reinforces that idea of ​​presenting sustainable fashion as a perspective in the movie Amor.com, shot in 2016, met with the desire to materialize the collection. “The action of inserting the brand in the film should contribute to the launch of this light and young collection and that is dialoguing with an audience focused on fashion,” he says.

Check out the cast of the movie. In the premiere appeared several Internet influencers who are, also transit through the film, as Laila Coelho who will participate in a next action of the brand.